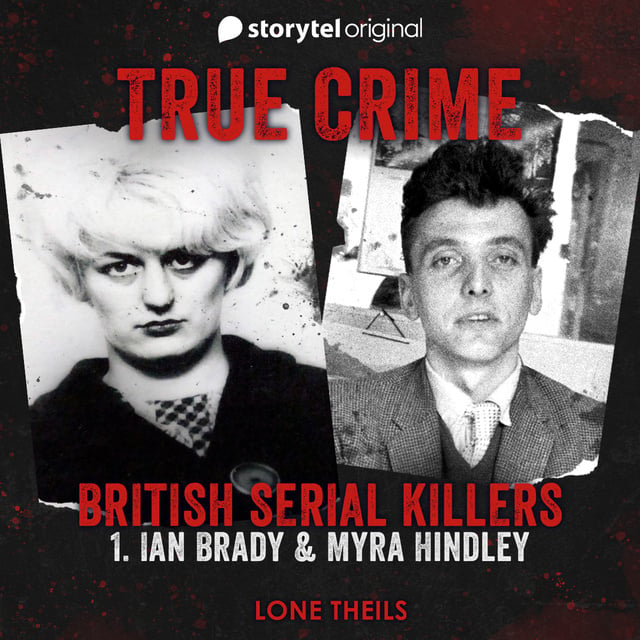 Ian Brady and Myra Hindley are responsible for the murder of five children – after sexually assaulting and torturing them. The couple was initially convicted of three murders, later they confessed to two more. The body of one victim, Keith, has never been found. Ian Brady was declared insane in 1985, while Myra was repeatedly called the most evil woman in the UK. 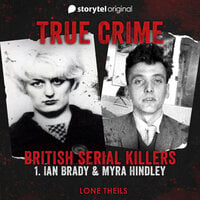