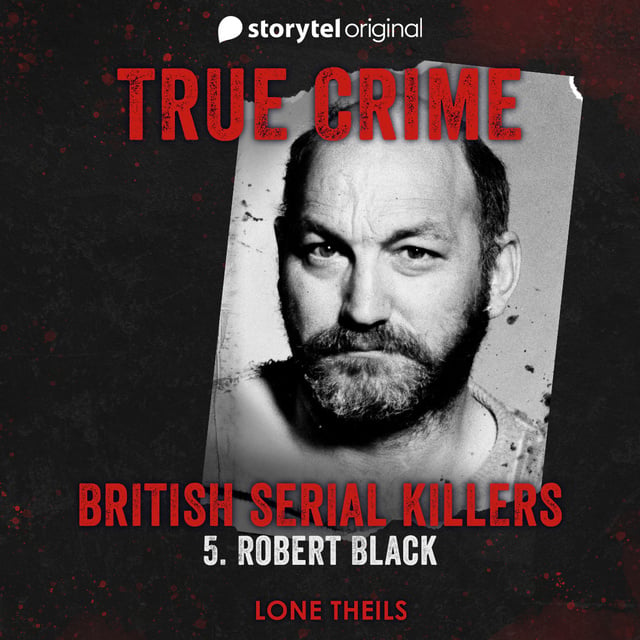 Robert Black was hunted down in Scotland where he had kidnapped, sexually assaulted and murdered three young girls from the ages of 4 to 11. But before graduating to murder, he abused many children. Black may also have been responsible for several other unsolved child murders in Britain, Ireland and Europe between 1969 and 1987. His murders led to the largest police manhunt ever to take place in Great Britain. 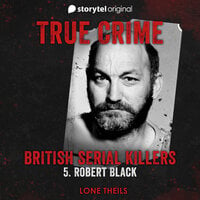