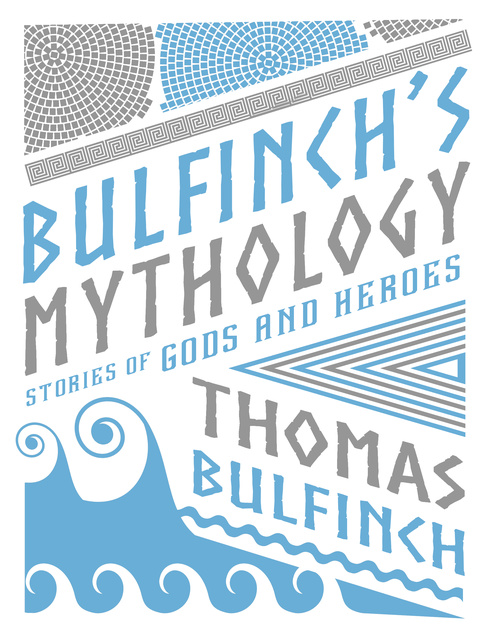 The unabridged version of this definitive work is now available as a highly designed paperback with flaps with a new introduction by Robert Hanks. Part of the Knickerbocker Classics series, a modern design makes this timeless book a perfect travel companion.

Thomas Bulfinch helped popularize mythology with his three-volume collection of tales for an English-speaking audience. This edition includes the first volume, Stories of Gods and Heroes, which was originally published in 1855 and presents the stories of Greek and Roman mythology. Considered to be one of the most popular and entertaining books of mythology, Bulfinch's Mythology is as relevant today as when it was originally published.

The Knickerbocker Classics bring together the essential works of classic authors from around the world in stunning editions to be collected and enjoyed. 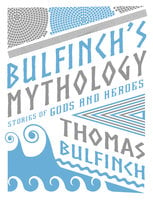