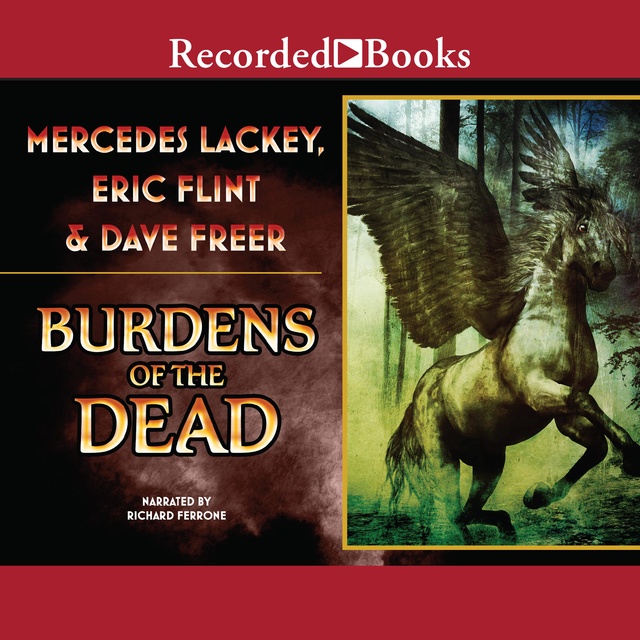 Burdens of the Dead

Burdens of the Dead

In an alternate Renaissance where magic works, a captain of Italian forces must deal with gods, goddesses and warfare in order to save his daughter at the siege of Constantinople—and prevent a new dark age.

In an alternate 15th century where magic still is part of life, the Holy Roman Empire rules Europe. Constantinople is under siege by the Venetians and their allies. Hekate, Goddess of Crossroads,
presides over the conflict and carnage as alternate visions of civilization collide. And since Constantinople is the crossroad city of east and west, it is here that Italian captain Benito Valdosta must
deal with the powerful magical manifestation of the Weeping Woman, a disguised Hekate, in order to save his daughter and to destroy the fleets of the Chernobog assembling in the Black Sea before they can cut into the soft underbelly of Europe.

With land battles, naval action, cunning assassinations, and heartbreak aplenty—not to mention the ongoing conflict between Lord of the Dead and Benito for the love of a woman, civilization is
at the crossroads and choices must be made that will bring victory and freedom for centuries to come—or a new Dark Age. 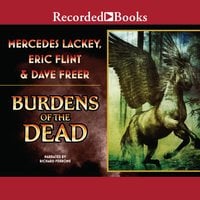