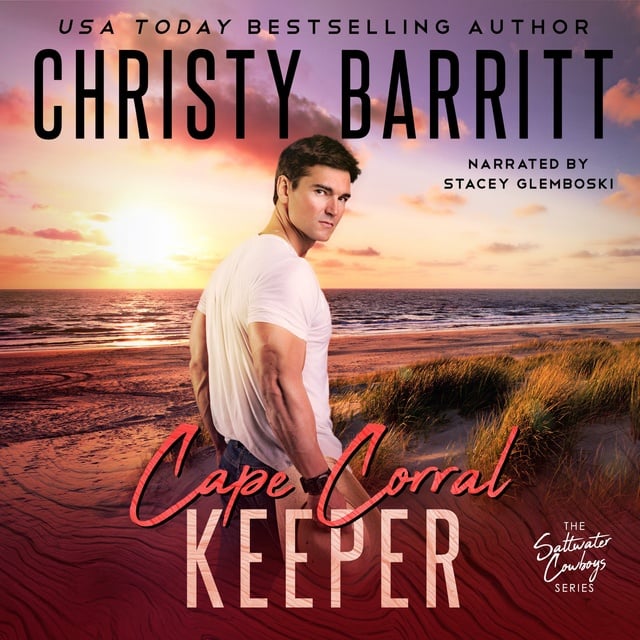 They agreed to marry. But they never agreed to fall in love.

When Cape Corral Fire Chief Dillon McGrath saves a woman wearing a wedding dress from drowning, he knows he’ll have a great story to tell the guys at the station later. He never expected to get personally involved in the woman’s plight to stay alive.

Gracie Loveland had no choice but to run only moments before saying “I do” to her manipulative fiancé. Staying would have ultimately meant her death at the hands of the cruel man. Desperation, along with a dormant feistiness, surfaces as she fights to survive.

Only one plan might keep Gracie safe and help Dillon preserve the island’s wild horses. The idea seems crazy, but Dillon and Gracie can think of no other options. However, a foe from Gracie’s past is closing in, determined to get what he wants regardless of whose life he destroys in the process. 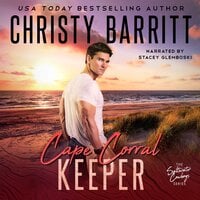