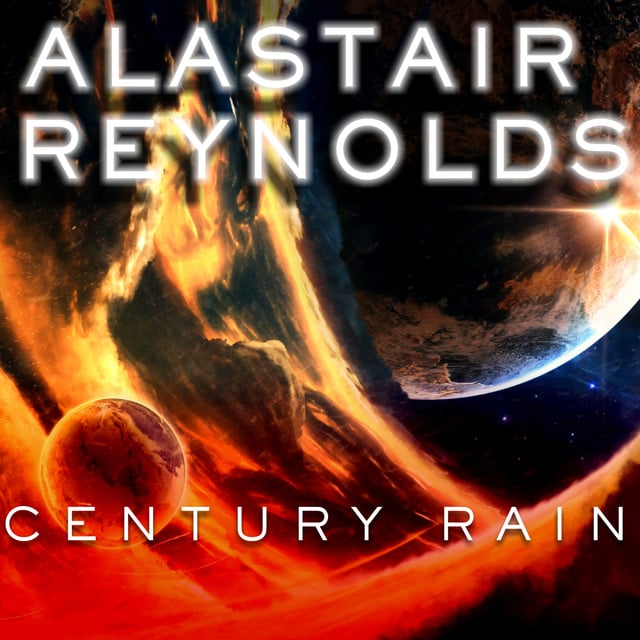 Three hundred years from now, Earth has been rendered uninhabitable due to the technological catastrophe known as the Nanocaust.

Archaeologist Verity Auger specializes in the exploration of its surviving landscape. Now, her expertise is required for a far greater purpose.

Something astonishing has been discovered at the far end of a wormhole: mid-twentieth-century Earth, preserved like a fly in amber. Somewhere on this alternate planet is a device capable of destroying both worlds at either end of the wormhole. And Verity must find the device, and the man who plans to activate it, before it's too late-for the past and the future of two worlds. 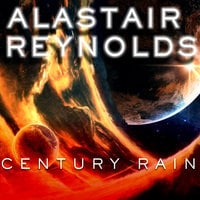