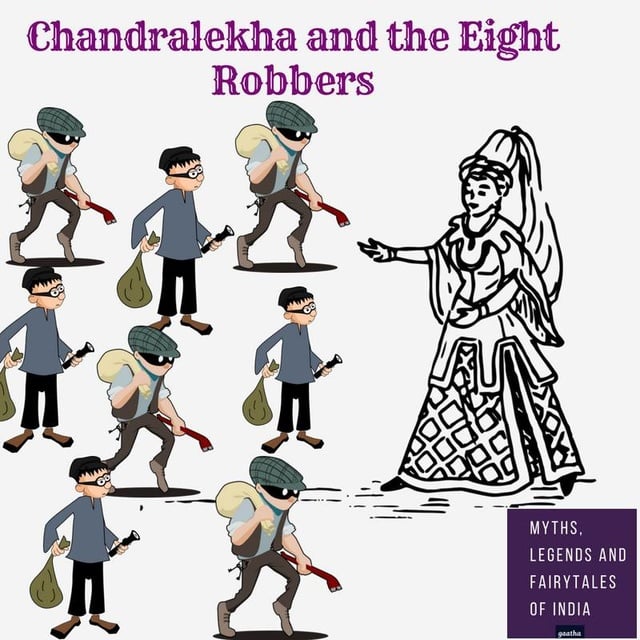 Chandralekha and the Eight Robbers

Chandralekha and the Eight Robbers

Listen to the story of the young, smart and incredibly capable Chandralekha, who is the daughter of a dancer. She encounters a gang of eight robbers in a forest, and has a series of adventures outwitting them. Will the robbers be able to take their revenge? Will Chandralekha be successful in seeking help from none other than the Prince to save outwit the robbers once and for all? Listen to this story to learn what happens next. This story was revised and rewirtten by Amar Vyas for gaatha story. (https://gaathastory.com). Audio editing by Krishnadas. Theme music is titled Frost Waltz by Kevin Macleod (www.incompetech.com). Theme music titless from Soundbible,obtained under creusedmmons license. 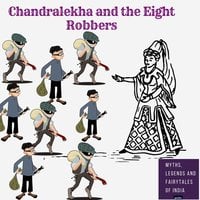