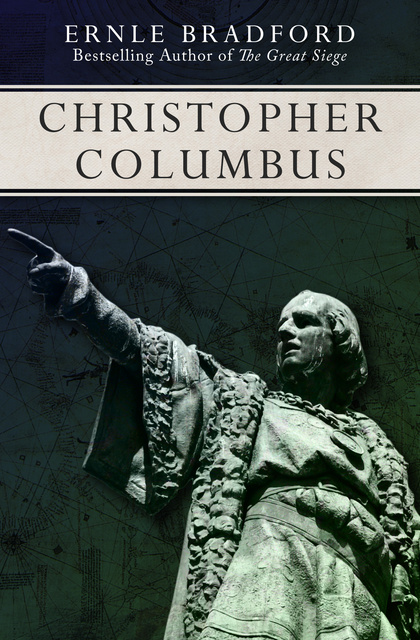 The “outstanding” biography of the Italian navigator and explorer from the bestselling author of The Great Siege (The New York Times).

Christopher Columbus, credited with discovering America in 1492, was a great explorer who forever changed the world—but his iconic image obscures a far more complex and fascinating life story. Born Cristoforo Colombo, the son of a weaver from Genoa, he renounced his father’s trade early in life and took to sailing. Though he began in the Mediterranean, Columbus soon found employment sailing the Atlantic Ocean, where he experienced shipwreck, inclement weather, and perhaps the Norse legends of uncharted lands to the west.

With the help of Florentine astronomer Paolo Toscanelli, who in turn based his theories on the works of Marco Polo, Columbus devised a plan to find a western passage to the Indies. Though he achieved something far greater—the discovery of a hemisphere previously unknown to Europeans—Columbus insisted to the end of his days that he had succeeded. In this engrossing and deeply researched biography, historian Ernle Bradford portrays Columbus’s stubbornness and greed, as well as his genius, bravery, and masterly navigation skills.