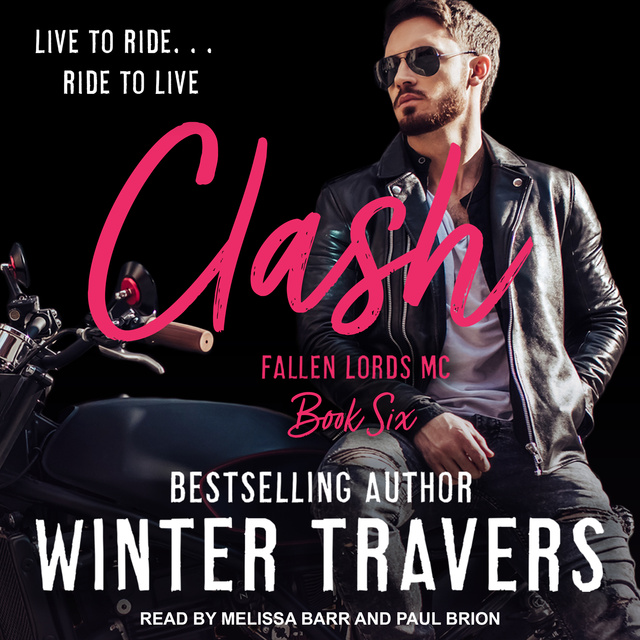 Raven's secrets have shaped the woman she is; solitary and closed off. After being let down by the one person that should have always been there, Raven has built her walls up so high, nobody could possibly scale them. She takes care of herself. She has her own back. She might live surrounded by her brother's club, the Fallen Lords MC, but the family and brotherhood they preach is a load of crap and she isn't buying any of it.

Babysitting his president's baby sister isn't a hardship. Keeping Raven safe from the Ultra isn't a problem for a man like Clash either. Keeping her from being destroyed by her inner demons is what threatens to bring him to his knees. When truths come to light and clash with reality, Clash is determined to be the one Raven can count on. Even if she refuses to admit it's what she needs. 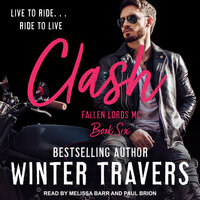