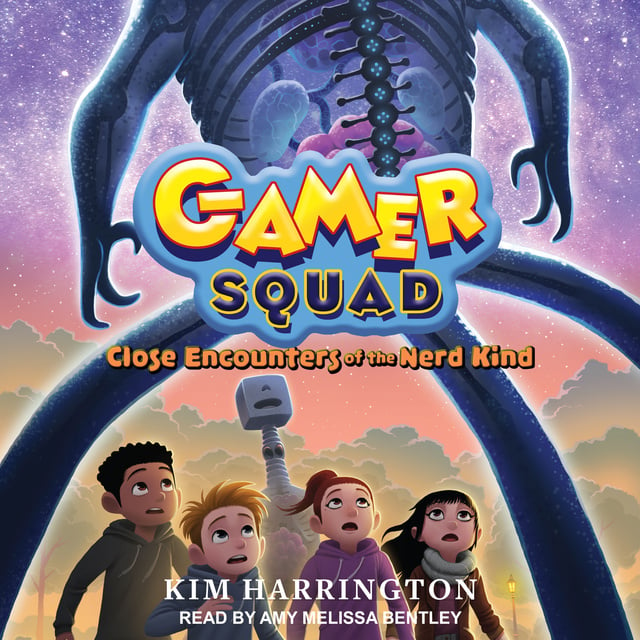 Close Encounters of the Nerd Kind

Close Encounters of the Nerd Kind

First they took on monsters. Now they have to face ALIENS.

Come join Bex and Charlie on their second thrilling adventure in the GAMER SQUAD series!

After their scary adventure, Bex and Charlie have sworn never to play Monsters Unleashed again. Then Veratrum Games Corp releases a new augmented reality game featuring aliens instead of monsters, and the best friends just can't resist. After all, everyone loves it, even their science teacher, because it includes real star charts. But when they go to an observatory on a class trip, and open the game near a radio telescope, they get more than they bargained for: REAL aliens. One is sweet and kind; the other… not so much. Can Bex and Charlie capture the bad ET before it destroys their town? 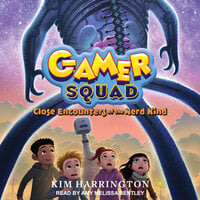