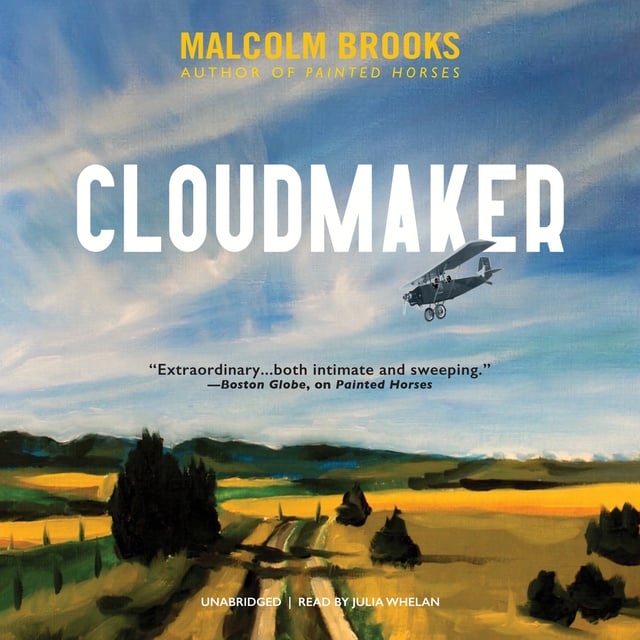 From the nationally bestselling author of Painted Horses comes a soaring, spirited novel set during the summer of Amelia Earhart’s final flight, a tale of American ingenuity and optimism set against the backdrop of a deepening Great Depression.

The summer of 1937 will be a turning point for fourteen-year-old Houston “Huck” Finn. When he and a friend find a dead body in a local creek, a rare Lindbergh flight watch on its wrist, it seems like a sign. Huck is building his own airplane, a fact he has concealed from his mother. That summer also marks the arrival of his cousin Annelise, sent to live with the family under mysterious circumstances. As it turns out, she has had flying lessons—another sign.

As Huck’s airplane takes shape, so does his burgeoning understanding of the world, including the battle over worldliness vs. godliness that has split Annelise from her family and, in a quieter way, divides Huck’s family too. And meanwhile, there is the matter of the watch, which the dead man’s cohort of bank robbers would very much like back.

In Brooks’s trademark “lush, breathtaking prose” (San Francisco Chronicle) and with a winking nod to the Sam Clemens who inspired its hero’s nickname, Cloudmaker is a boisterous, heartfelt novel that brings to life the idealism, inventiveness, traditionalism, and deep contradictions of the American spirit. 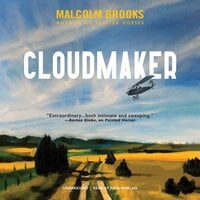