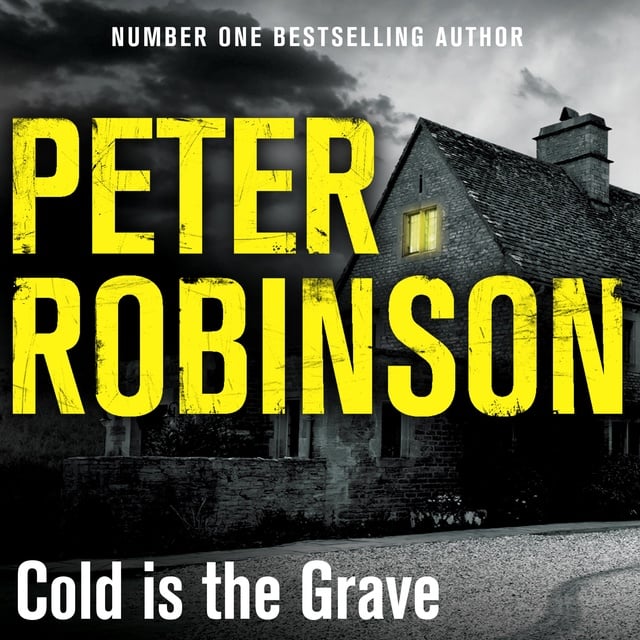 ‘The Alan Banks mystery-suspense novels are the best series on the market. Try one and tell me I'm wrong’ – Stephen King

Cold is the Grave is the eleventh novel in Peter Robinson's Inspector Banks series, following on from In A Dry Season.

A runaway girl. An inescapable past. Banks is pulled into a perilous world.

With his personal life in turmoil DCI Banks is considering his options. But then late one night the architect of his professional misfortune, Chief Constable Riddle, summons Banks to his house for his daughter Emily has run away and compromising photos have appeared online. Riddle wants Banks to use his unorthodox methods to find her without a fuss.

Banks, a father himself, cannot refuse and he follows the trail to the dark heart of London. But when a series of gruesome murders follows soon after, Banks finds himself pulled into the dangerous world of his most powerful enemy, Chief Constable Jimmy Riddle.

Cold is the Grave is followed by the twelfth book in this Yorkshire-based crime series, Aftermath. 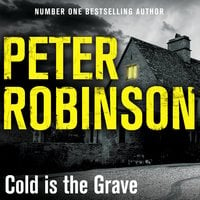