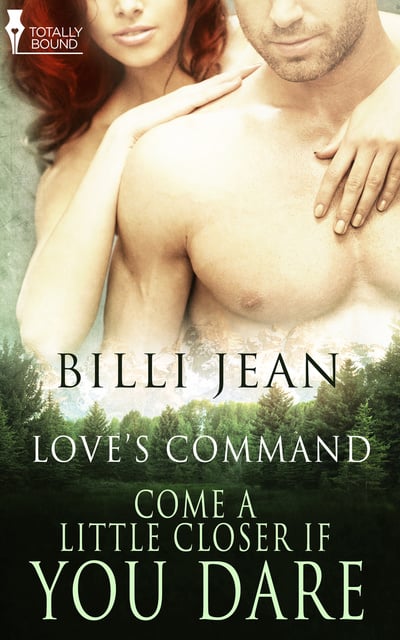 Come a Little Closer, If You Dare

Come a Little Closer, If You Dare

Cody Johnson is a man not used to giving up—or losing a battle. But will the former Ranger find out that the battle is so much sweeter when you surrender?

All Cody Johnson wanted to do was forget everything—forget his fiancée who’d dumped him when he was wounded in Afghanistan, forget the military, forget even what it felt like to hold a woman close. The firecracker, Sonya, wasn’t allowing that, was she? She was more woman—more everything—than he’d ever met. The trouble was, the harder he fell, the more he feared he’d lose.

Sonya Petrok had never considered herself to be the kind of person to sacrifice everything for love, until the day she looked down her gun at a man who’d clearly seen more pain in his life than most. But could she be the one to shelter his heart when she wasn’t even certain she had one of her own?