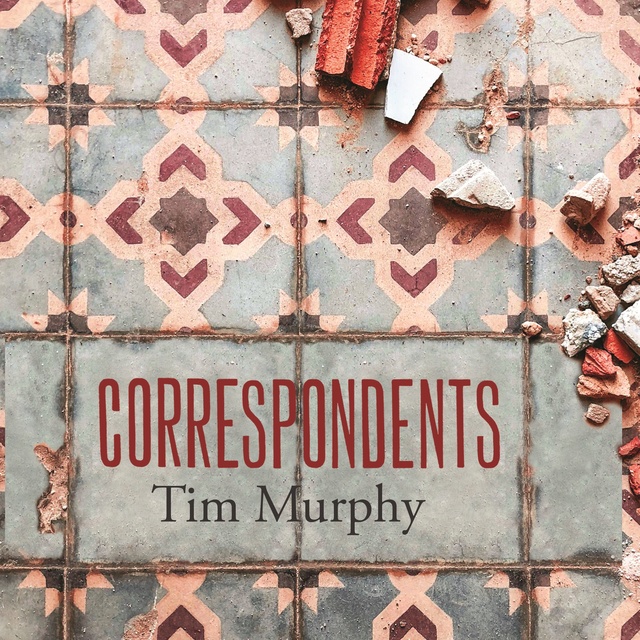 Correspondents by Tim Murphy is a powerful story about the legacy of immigration, the present-day world of refugeehood, the violence that America causes both abroad and at home, and the power of the individual and the family to bring good into a world that is often brutal.

Spanning the breadth of the twentieth century and into the post-9/11 wars and their legacy, Correspondents is a powerful novel that centres on Rita Khoury, an Irish-Lebanese woman whose life and family history mirrors the story of modern America. Both sides of Rita’s family came to the United States in the golden years of immigration, and in her home north of Boston Rita grows into a stubborn, perfectionist, and relentlessly bright young woman. She studies Arabic at university and moves to cosmopolitan Beirut to work as a journalist, and is then posted to Iraq after the American invasion in 2003.

In Baghdad, Rita finds for the first time in her life that her safety depends on someone else, her talented interpreter Nabil al-Jumaili, an equally driven young man from a middle-class Baghdad family who is hiding a secret about his sexuality. As Nabil’s identity threatens to put him in jeopardy and Rita’s position becomes more precarious as the war intensifies, their worlds start to unravel, forcing them out of the country and into an uncertain future. 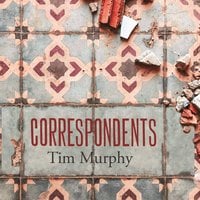