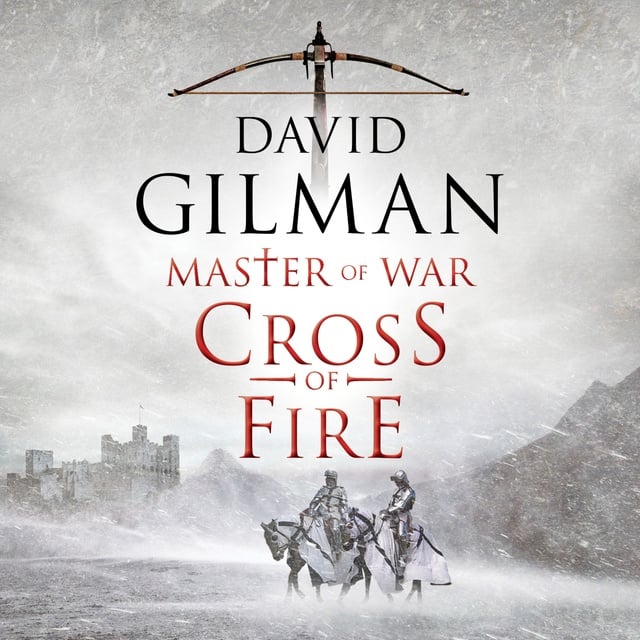 The Hundred Years War still rages on and the French army thirsts for Thomas Blackstone's blood. Blackstone battles to strengthen Edwards III's claim to the throne and confronts the might of the French army. But, when his friend turns assassin, Blackstone is faced with an impossible choice: to save the English prince or sacrifice his son. Will he abandon his sworn oath to protect the future King of England? Or will he protect his family at the cost of the nation?
Praise for the author: “I'd never thought that another writer could rival Bernard Cornwell ... The level of suspense is ratcheted up to a truly brutal level” SHARON PENMAN.
“A gripping ride” WILBUR SMITH.
“Gilman does heart pounding action superlatively” THE TIMES.
“Page-turning and gritty” DAILY MAIL.
“Like a punch from a mailed fist, Master of War gives a true taste of the Hundred Years War. It is a gripping chronicle of pitched battle, treachery and cruelty” ROBERT FABBRI. 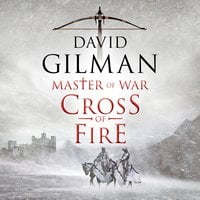