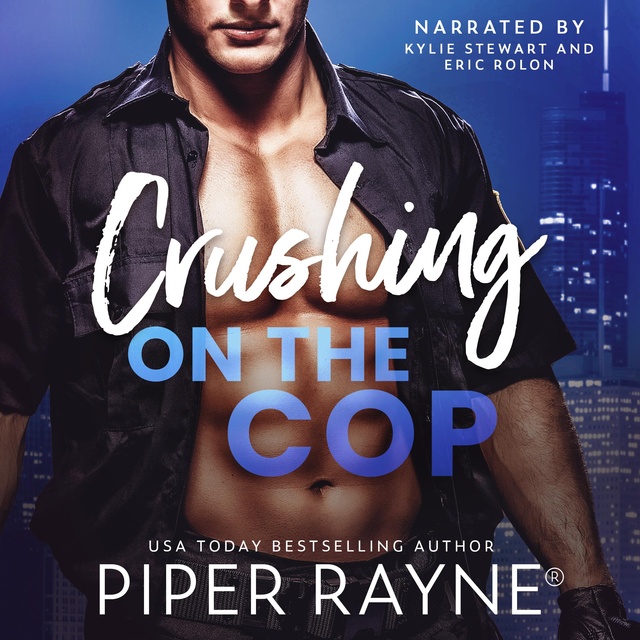 Crushing on the Cop

Crushing on the Cop

Growing up as the Commander’s daughter and having his magnifying glass focused on everything I did was more than I could handle.

Now, I’m out on my own, living by my own rules. Well, mostly. The ‘job’ I created for myself has me in some hot water and my exit strategy isn’t exactly working out how I’d hoped.

Which is why when my best friend bids on Cristian for me at a charity bachelor auction, I’m not having it. A man in blue is only going to be one thing for me — a problem.

Except after his brother starts dating my best friend he becomes harder to ignore. The eight-pack abs. The sense of style only a girl like me can appreciate. The way he puts his family first. It all adds up to make him one irresistible prospect and has me wondering if he knows how to use those handcuffs the right way — by locking my wrists to his headboard. 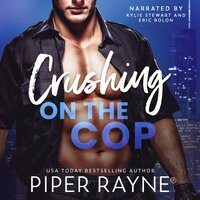