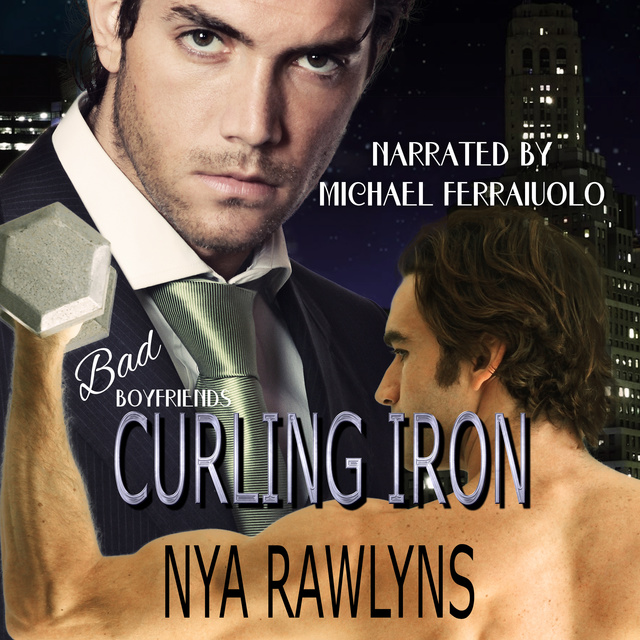 Book #1 in the Bad Boyfriends Series Kane leads a double life. By day, he pumps iron, running a fitness center, where jocks and Cougar flock for the burn and the 'tude. By night, it's something else entirely that gets pumped, as Kane swaps sweats for Armani to cater to an exclusive clientele, willing to pay well to indulge their special interests and tastes. His double life isn't a problem until his conniving ex tightens the financial screws. Finding and retaining suitable companions for his after-dark clients isn't easy. David Black's pole dancing performance at a friend's club hints that he might hit all the bullet points on Kane's list of requirements, in a way that could mean something other than 'just business.' David is out of work and out of options, so when he's offered the choice of starvation or performing both on and off the stage, it's a no-brainer. Kane's offer of a position with the escort service is as attractive as the man himself, and David agrees to a trial period involving certain conditions. He quickly finds that he's out of his depth. Confronted with unanticipated roadblocks, one thing is clear... neither man is taking no for an answer. 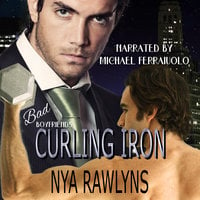