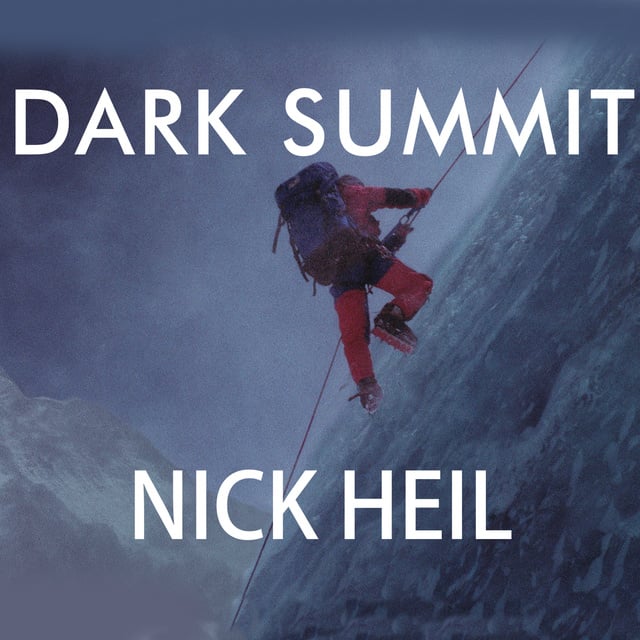 Dark Summit: The True Story of Everest's Most Controversial Season

Dark Summit: The True Story of Everest's Most Controversial Season

In early May 2006, a young British climber named David Sharp lay dying near the top of Mount Everest while forty other climbers walked past him on their way to the summit. A week later, Lincoln Hall, a seasoned Australian climber, was left for dead near the same spot. Hall's death was reported around the world, but the next day he was found alive after spending the night on the upper mountain with no food and no shelter.

If David Sharp's death was shocking, it was not singular: despite unusually good weather, ten others died attempting to reach the summit that year. In this meticulous inquiry into what went wrong, Nick Heil tells the full story of the deadliest year on Everest since the infamous season of 1996. He introduces Russell Brice, the outfitter who has done more than anyone to provide access to the summit via the mountain's north side-and who some believe was partially responsible for Sharp's death. As more climbers attempt the summit each year, Heil shows how increasingly risky expeditions and unscrupulous outfitters threaten to turn Everest into a deadly circus.

Written by an experienced climber and outdoor writer, Dark Summit is both a riveting account of a notorious climbing season and a troubling investigation into whether the pursuit of the ultimate mountaineering prize has spiralled out of control. 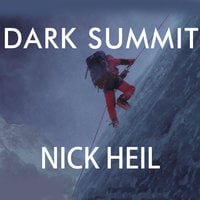