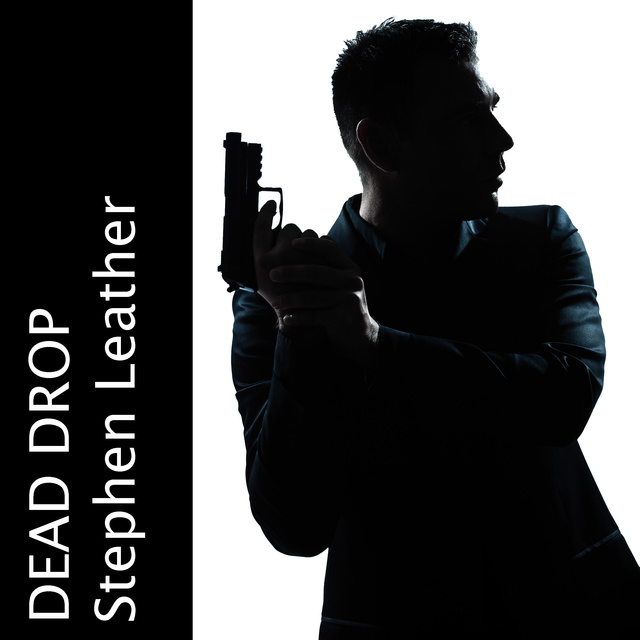 After the Taliban unleash an attack on a military checkpoint, Spider Shepherd suspects foul play. He was too late to stop the attack, but he's determined to find out how they knew where to strike. With the help of a local boy named Karim, he decides to investigate. But when Karim's father is killed by the Taliban it's up to Shepherd to help Karim exact his revenge. 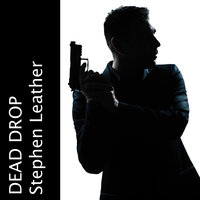