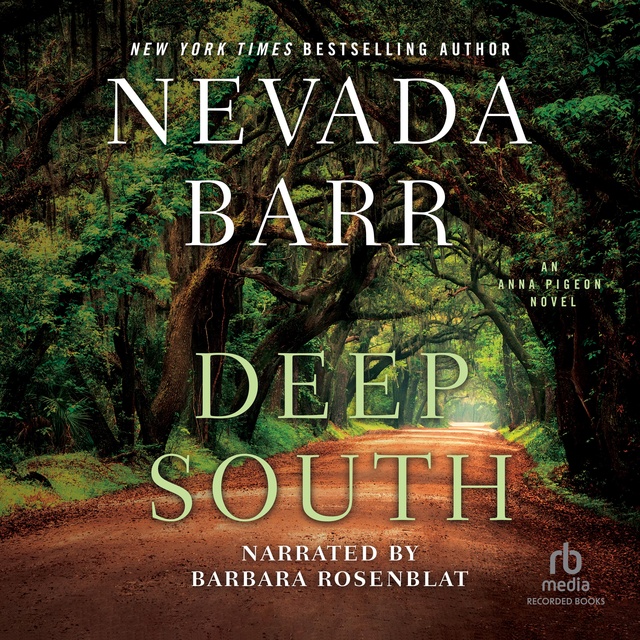 Nevada Barr's award-winning mystery series captivates fans with vividly drawn wilderness settings and the resourceful sleuth, middle-aged park ranger Anna Pigeon. Deep South portrays Anna boldly confronting hostile teenagers, suspicious locals, and a resentful "old-boy" network as she struggles to solve a gruesome murder. Anna leaves behind her beloved Mesa Verde to take on a position as district park ranger of the Mississippi Natchez Trace Parkway. Once there she faces an angry staff that refuses to work with a woman supervisor. But she pushes that difficulty aside when she stumbles over the body of a teenage girl, shrouded in a hood reminiscent of the KKK. As Anna searches for the truth amidst lies and evasions, she discovers the overgrown woods, thick with kudzu, hold dark secrets that can only lead to violence. Nevada Barr draws on her own experience as a ranger on the Natchez Trace Parkway to create believable situations. Barbara Rosenblat transports you to the Mississippi countryside to feel the sultry heat and smell the heady scents. 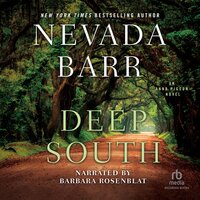