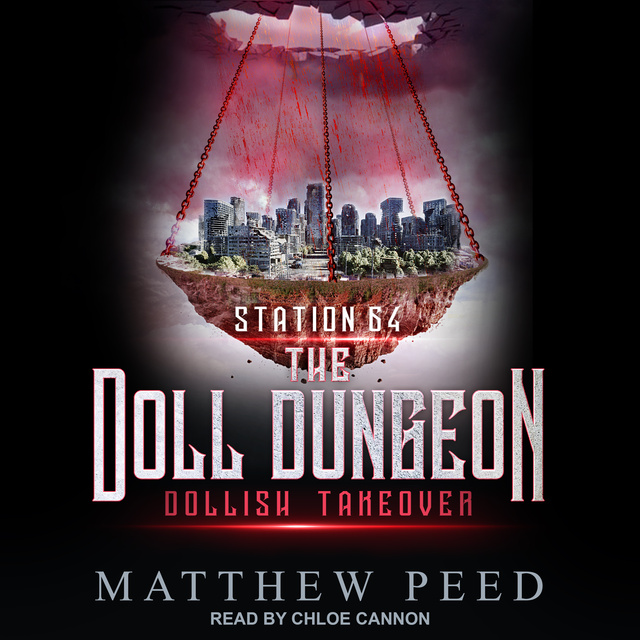 Settled in is hardly the phrase Azaria would use after being a dungeon core for a month. It isn't that hard to say that she has managed to make a splash on the city of Neo-Chicago. To the point that the top guy, Neo himself has apparently taken an interest in her. Azaria has to deal with them and hopefully not break anything else while being the cutest dungeon core in town. Not that anyone can see her.

Lance has finally gotten revenge on the man that wrongfully accused her. That doesn't mean her problems are over. In the process, she made more than a few new enemies and finds that one person can only do so much. She needs help to wield more power in the already divided city. The only question is whether she'll have any humanity left when she's done. 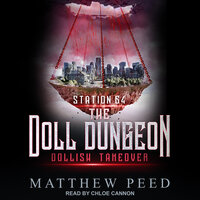