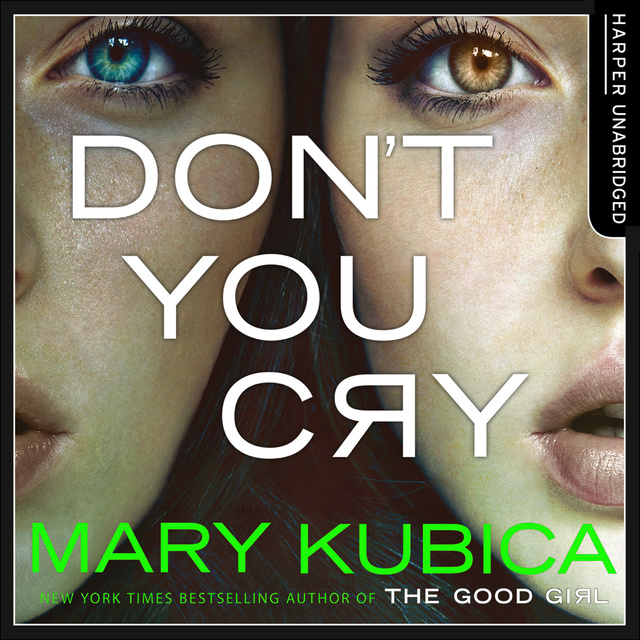 An electrifying and addictive tale of deceit and obsession from the bestselling author of The Good Girl
In downtown Chicago, a young woman named Esther Vaughan disappears from her apartment without a trace. A haunting letter addressed to My Dearest is found among her possessions, leaving her friend and roommate Quinn Collins to wonder where Esther is and whether or not she's the person Quinn thought she knew.

Meanwhile, in a small Michigan harbour town an hour outside Chicago, a mysterious woman appears in the quiet coffee shop where 18 year old Alex Gallo works as a dishwasher. He is immediately drawn to her charm and beauty, but what starts as an innocent crush quickly spirals into something far more dark and sinister.

As Quinn searches for answers about Esther, and Alex is drawn further under the stranger's spell, Mary Kubica takes readers on a taut and twisted rollercoaster ride that builds to a stunning conclusion. 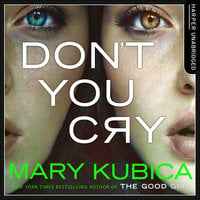