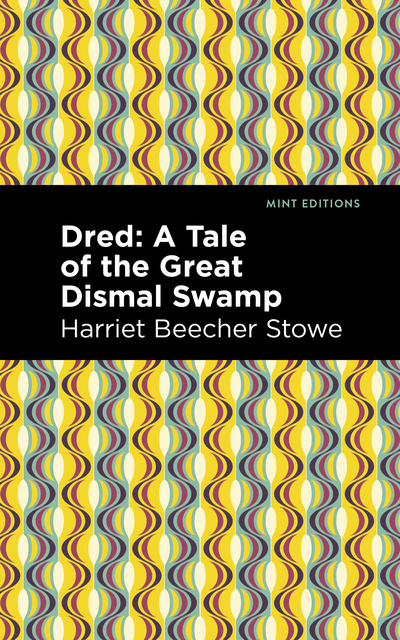 Nina Gordon is a young heiress who senses a change in southern plantation culture. Living in her family’s estate, she sees their land losing value through her brother’s drunkenness and aversion to work. Entrusting the plantation to Harry, one of their slaves, she attempts to maintain some normalcy by accepting suitors. She soon falls for Clayton, an idealistic young man who accepts the need for social change and disdains her brother’s cruel mistreatment of Harry.

Outside of the estate, the Gordon family’s slaves live in fear of the state’s brutal slave laws alongside a family of poor whites. Despite the culture of silence holding them in place, they hear of a preacher named Dred, a maroon who leads a group of escaped slaves in the Great Dismal Swamp of Virginia and North Carolina. Is he a symbol of hope, or merely an illusion made up by greedy slavecatchers looking to collect bounties?