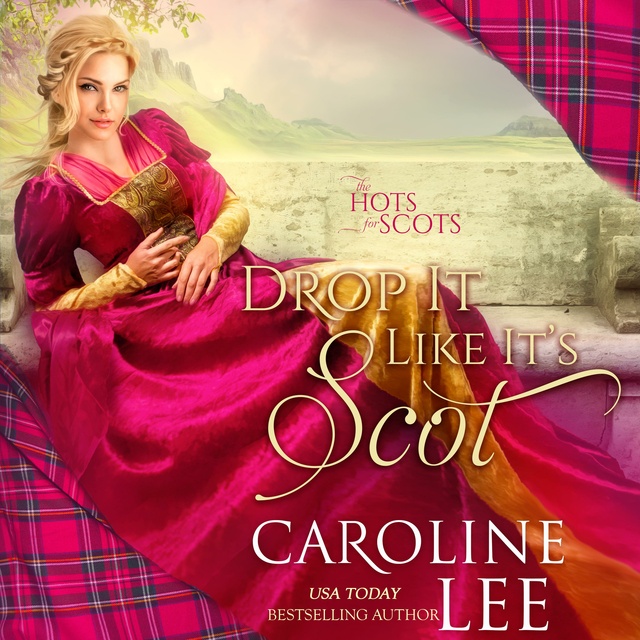 Drop it Like Its Scot: Hots for Scots, Book 5

Drop it Like Its Scot: Hots for Scots, Book 5

Alistair Oliphant has devoted his entire life to his clan's well-being. As one of the laird's bastard sons, he's determined to prove his worth by managing the Oliphants' correspondence, alliances, land stewardship, trading schedules, and about a million other--boring--aspects of keeping a busy Highland clan going.

When his father declares whichever of his sons marries and produces a son first will become the next laird, Alistair figures his destiny has finally arrived. The only problem is...he just doesn't have the time to find a wife.

Luckily, he doesn't have to, because right under his oblivious nose is a woman who is ready and willing, and just waiting to hit him over the head with her long-time crush. Lara Oliphant has grown up with the Oliphant bastards, but as their best friend's younger sister, none of them have given her a second look. Which is a shame, because she's done quite a lot of looking herself when it came to Alistair. And as a result of Lara's embarrassingly voyeuristic lifestyle, she's decided she's the only one who can set the poor man straight.

If Alistair got any straighter, she could shove a wick up his rear and call him a candle. What he needs is someone to show him how to bend, how to relax...how to have a little fun. And Lara is just the woman to do it. Assuming she can convince him to see her as a woman, that is!

Warning: Full of naughty shenanigans and ridiculous jokes, and more than a few eye-rollingly bad puns. Come for the spicy bits, stay for the humor. Welcome to another installment of the hilarious Hots for Scots series! 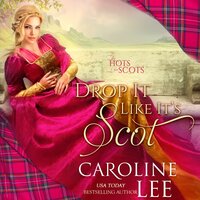