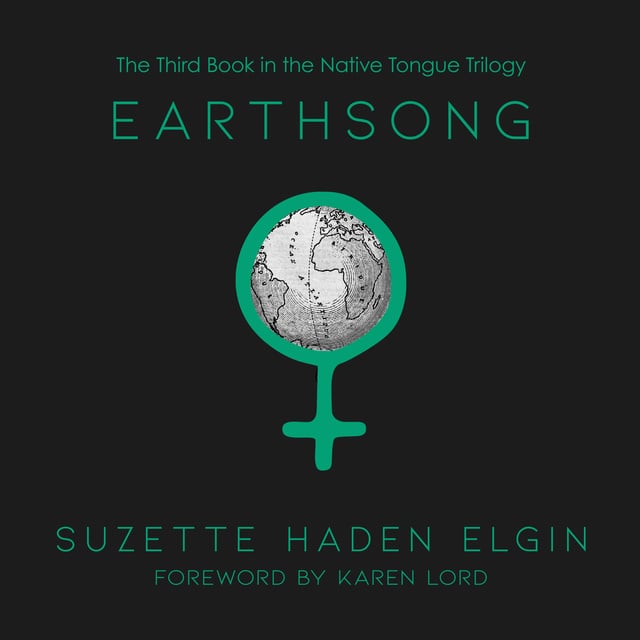 Originally published in 1984, this classic dystopian trilogy is a testament to the power of language and women's collective action.

The interstellar Consortium of Planets forsakes the irredeemably violent Earth, condemning the planet to economic and ecological chaos. Given one last chance to halt Earth's annihilation, women freedom fighters discover a way to rid Earth of men's brutality—but it may have come too late. In the stunning conclusion to the Native Trilogy, female linguists must once again come forward and fight for the future of humanity. 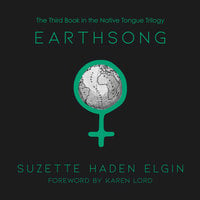