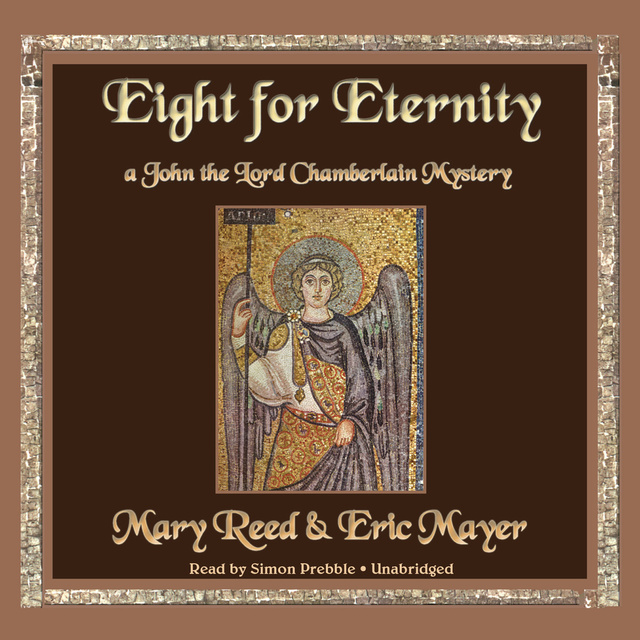 In January 532, mobs rule Constantinople, capital of the Roman Empire. Against a murderous backdrop lit by raging fires, John, chamberlain to Emperor Justinian, must find those seeking to use the Nika Riots to dethrone the emperor.

Porphyrius, the most famous charioteer of his time, may know more than he tells about the mysterious disappearance of two men under imperial guard. What role is being played by a pair of brothers with a distant claim on the throne? Does a headstrong young girl hold the key to the mystery? With the fate of the empire at stake, will General Belisarius and his armed troops side with the rioters or remain loyal to Justinian?

To some the riots portend the end of the empire; to others the end of the world itself. John must untangle a web of intrigue in a city where death holds court at every corner. 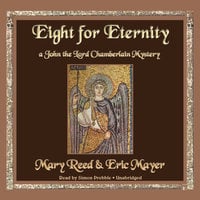