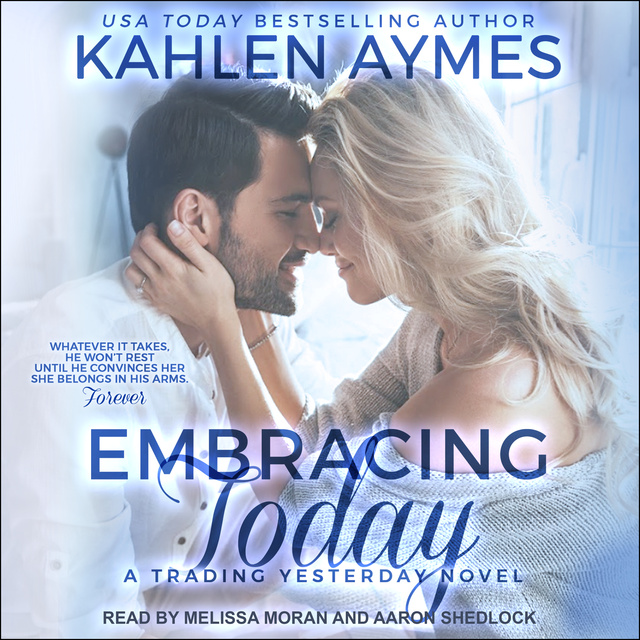 Some might call Bennett Brady a hero, but he was only doing his job. Fighting fires and rescuing people was dangerous, but that's what he did. He never failed to save the day, until the day he failed Marin Landry. Her boyfriend died in a fire Ben was called to, and he was unable to save him.

Marin was lucky to be alive, but the loss left her broken, and something deep inside Ben yearned to save her. He wanted to take her pain away, to know her, to get closer; but she was too damaged.

From the moment he laid eyes on the injured young woman in the back of that ambulance, his fate was sealed. Her soul called out to his; her tear-filled eyes and the ache in her voice said she needed him, and he was moved to the core. This would not be a casual fling and that was the last thing Ben wanted it to be.

As he peeled back the layers and discovered the ugly truth, he wondered why Marin couldn't seem to leave her past behind and embrace the new and better life he so desperately wanted to give her. A terrible tragedy may have thrown them together, but Ben is unable to walk away from Marin.

Whatever it takes, he won't rest until convinces her she belongs in his arms. Forever. 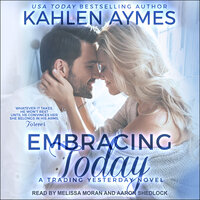