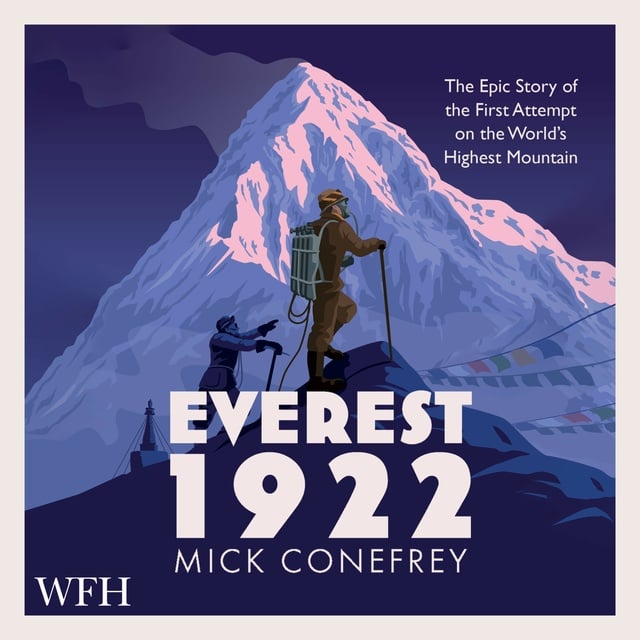 The dramatic and compelling account of the first attempt to climb Mount Everest, published to coincide with the centenary of the expedition in 2022.
Though it remains by far the world's most famous mountain, in recent years Everest's reputation has changed radically, with long queues of climbers on the Lhotse Face, lurid tales of frozen corpses and piles of high altitude trash. It wasn't always like this though. Once Everest was remote and inaccessible, a mysterious place, where only the bravest and most heroic dared to tread.

The first attempt on Everest in 1922 by George Leigh Mallory and a British team is an extraordinary story full of controversy, drama and incident, populated by a set of larger than life characters straight out of Boys Own and Indiana Jones. The expedition ended in tragedy when, on their third bid for the top, Mallory's party was hit by an avalanche that left seven men dead. Using diaries, letters, published and unpublished accounts, Mick Conefrey creates a rich character driven narrative, exploring the motivations and private dramas of key individuals and detailing the back room politics and bitter rivalries that lay behind this epic adventure. 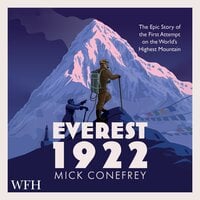