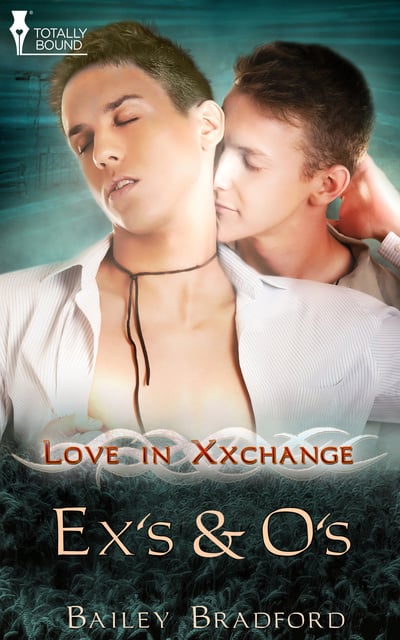 Adam Masterson paid a steep price for doing the right thing, but it might be more than worth it if he can get through tough cop Les Stanton-and if they can survive one mans plans for vengeance. All Adam Masterson tried to do was the right thing-stop a psychotic man from hurting anyone else. While he may have succeeded, he also put himself in the crosshairs of the mans wealthy father, and Adam soon finds himself battered, homeless and unemployed. When his mother is also evicted from her home, Adam packs up his car and takes Charlene, his mother, with him as he heads to Texas to plead for help from someone he isn't sure will help. When officer Les Stanton pulls over the beater car with Montana plates, he already knows who is in the vehicle. His friend Josh has been complaining about his partner, Nick, helping out the too-attractive blond from Montana. Les soon finds himself irresistibly drawn to Adam. Even his fear of Charlene can't keep him away. Now, if he can just let go of the past and learn to trust, he and Adam might have a chance-unless one wealthy man swearing vengeance destroys them both.