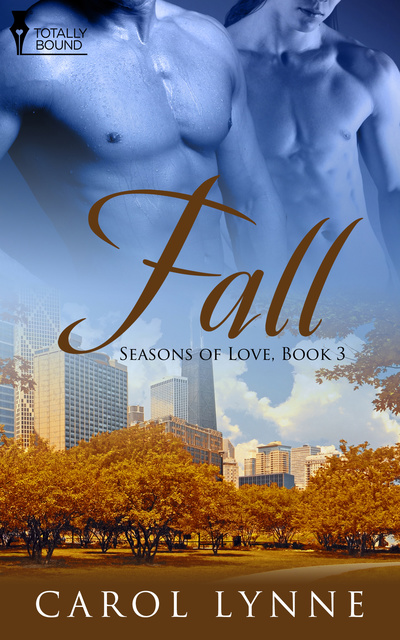 For over ten years, Sidney Wilks and Grady Nash have devoted their lives to each other. With their relationship solid and thriving, they each turn their attention to their careers. Nash loves his job as a day trader but hates what its doing to his body. The hours of sitting in front of a computer combined with his love of beer begin to take a toll on his aging body. Worried that hell lose Sidney to the hot muscled construction worker his partner works closely with, Nash decides to get his body back into shape, no matter the cost to his overall health. After the death of his father, Sidney is so busy dealing with the years of hurt and betrayal at the hands of Jackson Wilks that he doesn't notice the warning signs of Nashs dangerous new lifestyle. When Nashs sex drive falters, Sidney turns the rebuffs inward instead of looking at the bigger picture. It will take the counsel of a close friend to open Sidneys eyes to what is really going on, but will it be too late? Reader Advisory: This book is best read in sequence as part of a series as all four stories follow the lives of Sidney and Grady.