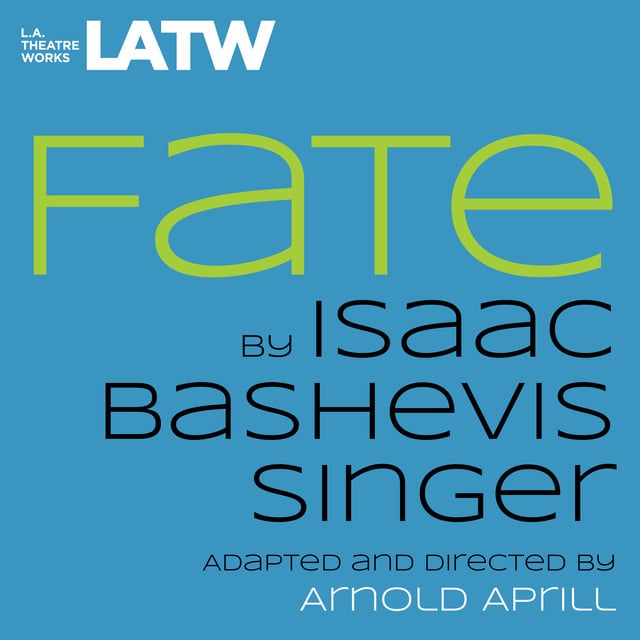 A talkative New Yorker corrals a writer at a cocktail party and forces him to listen to the story of her life. A co-production with the National Jewish Theater.

Recorded before a live audience at Chicago’s Guest Quarters Suite Hotel in July 1992. 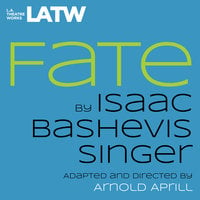