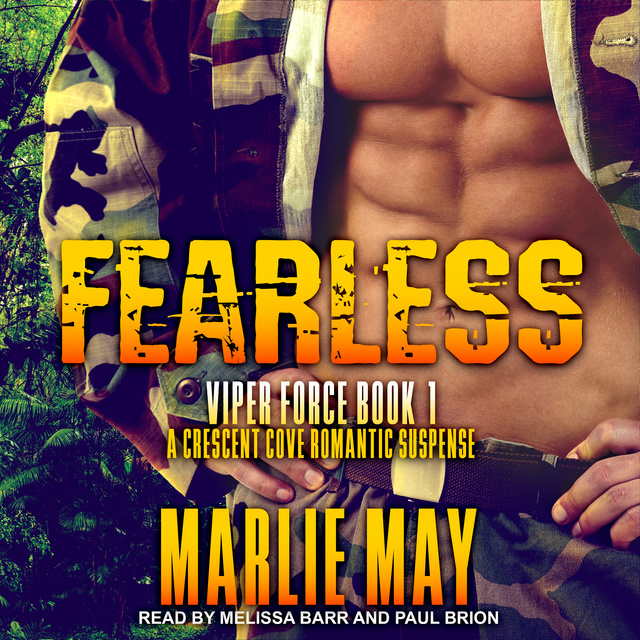 Their second chance at love turns lethal when a man from her past is determined to see her dead.

Navy Chief Cooper Talon is on leave to clean out his dad's house and shut the door on the abuse he suffered there. He takes a break to go camping with a buddy, never expecting to run into his friend's younger sister, Ginny–the girl he secretly adored twelve years ago. With an upcoming deployment, he can't make a play for her heart. But when someone stalks her, his protective instincts kick in.

After an abduction overseas, travel photographer Ginny Bradley returns home to Maine. A camping trip with her brother will put her nightmares to rest, and meeting up with Cooper makes the weekend complete. Thousands of miles will soon separate them, but something powerful draws them together. Then someone threatens her life.

With time ticking down to Cooper's deployment, they must discover who wants to hurt Ginny. Long-distance romances rarely survive, but they end permanently when threats turn lethal. 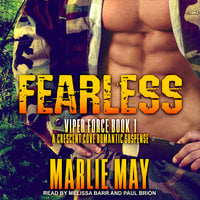