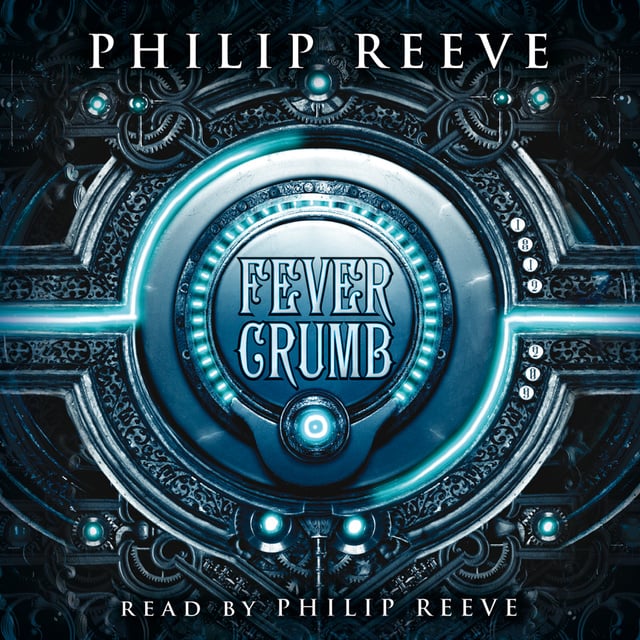 THERE IS A GREAT SECRET LURKING IN FEVER’S PAST.
A SECRET ONLY FEVER CAN UNCOVER.

Fever Crumb has been adopted and raised by Dr. Crumb, a member of the Order of Engineers, where she serves as an apprentice. At a time when women are not seen as reasonable creatures, Fever is an anomaly, the only girl to serve in the Order. Soon, though, she must say good-bye to Dr. Crumb to assist archaeologist Kit Solent with a top secret project. The assignment involves a mysterious room that once belonged to Auric Godshawk, the last of the Scriven overlords, and Fever must help unlock it. The Scriven, not human, ruled the city some years ago but were hunted down and killed in a victorious uprising by the people.
As Fever’s work begins, she is plagued by memories that are not her own, and Kit seems to have a particular interest in finding out what they are. All Fever knows is what she’s been told: She is an orphan. But whose memories does she hold? And why are there people chasing her, intent on eliminating her? Is Fever the key to unlocking the terrible secret of the past?
Haunting, arresting, and astonishingly original, Fever Crumb will delight and surprise readers at every fast-paced, breathless turn. 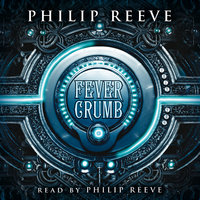