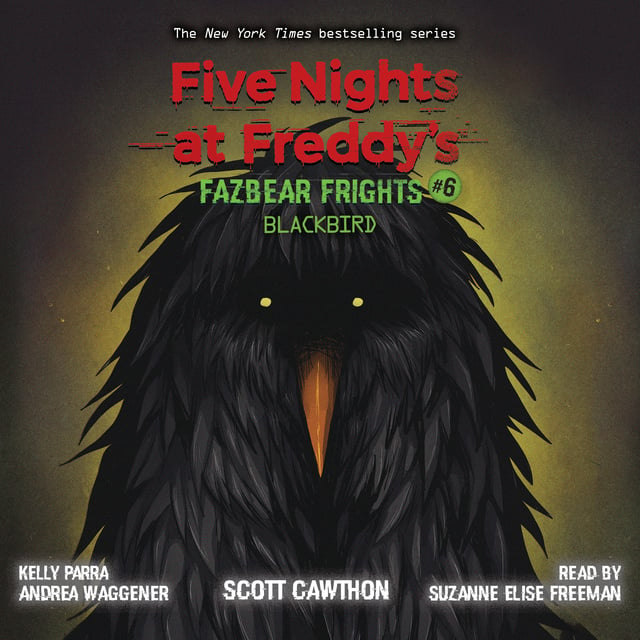 "Haunted by the past …

To avoid confronting an ugly truth, Nole falls prey to a monster that punishes past transgressions. Growing weaker by the day, nine-year-old Jake looks back on the time before he was sick, imagining life as if he were well again. And, forever desperate to prove his worth to his arrogant brother and distant father, Toby chases victory at an arcade game with horrifying consequences.

But in the unpredictable world of Five Nights at Freddy's, sometimes the past can take on a life of its own. 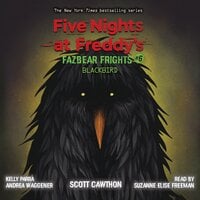