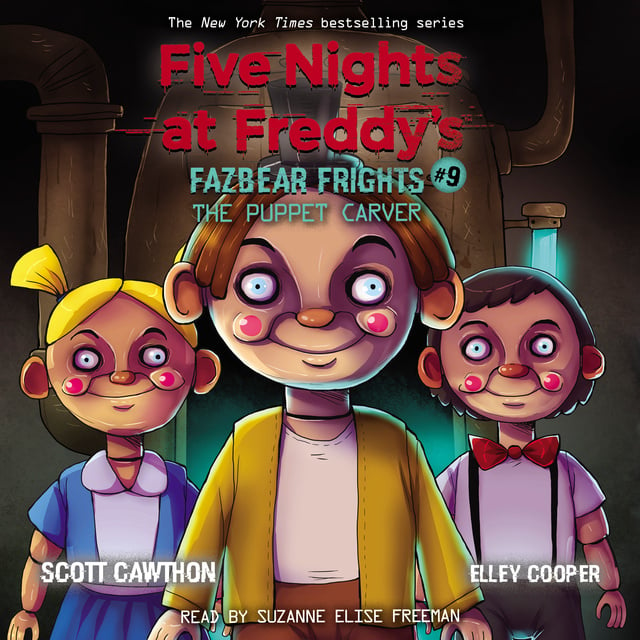 "Consumed by failure… Desperate to keep his kiddie pizzeria from bankruptcy, Jack lets his animatronics tech pitch him a new invention that might just give him some perspective. Frustrated by an unfair arcade game, Colton throws himself into reengineering the device at any cost. Marley's best friend goes missing on a tour of the Freddy's Pizza Factory; she knows what really happened… but her guilt isn't the only thing threatening to eat her alive.

Listeners beware: This collection of terrifying tales is enough to unsettle even the most hardened Five Nights at Freddy's fans." 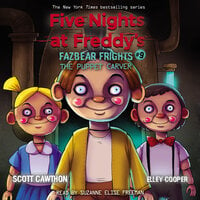