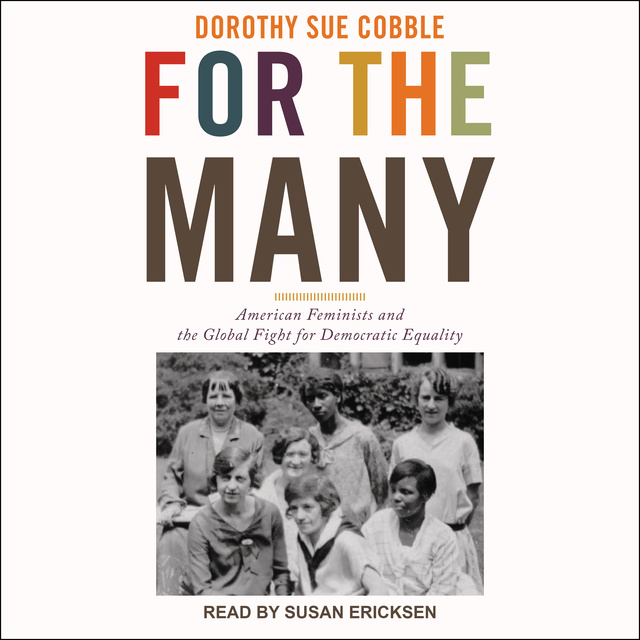 For the Many: American Feminists and the Global Fight for Democratic Equality

For the Many: American Feminists and the Global Fight for Democratic Equality

For the Many presents an inspiring look at how US women and their global allies pushed the nation and the world toward justice and greater equality for all. Reclaiming social democracy as one of the central threads of American feminism, Dorothy Sue Cobble offers a bold rewriting of twentieth-century feminist history and documents how forces, peoples, and ideas worldwide shaped American politics. Cobble follows egalitarian women's activism from the explosion of democracy movements before World War I to the establishment of the New Deal, through the upheavals in rights and social citizenship at midcentury, to the reassertion of conservatism and the revival of female-led movements today.

Cobble brings to life the women who crossed borders of class, race, and nation to build grassroots campaigns, found international institutions, and enact policies dedicated to raising standards of life for everyone. Listeners encounter famous figures, including Eleanor Roosevelt, Frances Perkins, and Mary McLeod Bethune, together with less well-known leaders, such as Rose Schneiderman, Maida Springer Kemp, and Esther Peterson. Multiple generations partnered to expand social and economic rights, and despite setbacks, the fight for the many persists, as twenty-first-century activists urgently demand a more caring, inclusive world. 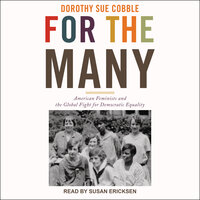