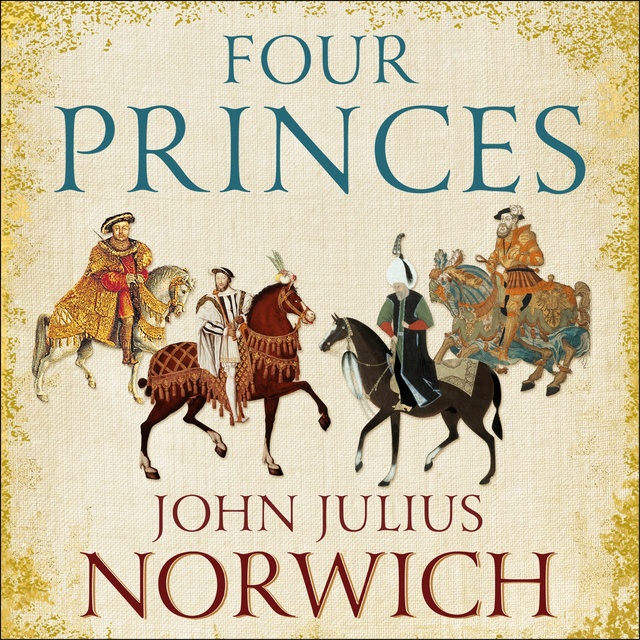 'Never before had the world seen four such giants co-existing. Sometimes friends, more often enemies, always rivals, these four men together held Europe in the hollow of their hands.'

The colourful story of the four very different men who created our modern world: Henry VIII, Francis I of France, Charles V of Spain and Suleiman the Magnificent: popular history at its best from John Julius Norwich.

Four great princes – Henry VIII of England, Francis I of France, Charles V of Spain and Suleiman the Magnificent – were born within a single decade. Each looms large in his country's history and, in this book, John Julius Norwich broadens the scope and shows how, against the rich background of the Renaissance and destruction of the Reformation, their wary obsession with one another laid the foundations for modern Europe. Individually, each man could hardly have been more different ­– from the scandals of Henry's six wives to Charles's monasticism – but, together, they dominated the world stage.

From the Field of the Cloth of Gold, a pageant of jousting, feasting and general carousing so lavish that it nearly bankrupted both France and England, to Suleiman's celebratory pyramid of 2,000 human heads (including those of seven Hungarian bishops) after the battle of Mohács; from Anne Boleyn's six-fingered hand (a potential sign of witchcraft) that had the pious nervously crossing themselves to the real story of the Maltese falcon, Four Princes is history at its vivid, entertaining best.

With a cast list that extends from Leonardo da Vinci to Barbarossa, and from Joanna the Mad to le roi grand-nez, John Julius Norwich offers the perfect guide to the most colourful century the world has ever known and brings the past to unforgettable life. 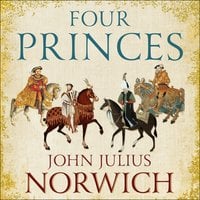