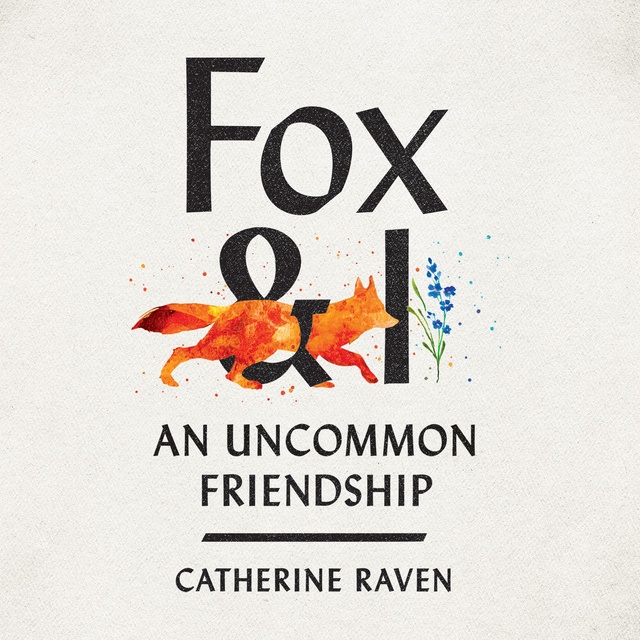 Fox & I: An Uncommon Friendship

Fox & I: An Uncommon Friendship

“[A] book everyone will be talking about… [A] real-life friendship that mirrors the one between Saint-Exupéry’s Little Prince and his fox, full of tenderness and understanding."
―The New York Times

“Entrancing…. Raven’s gorgeous account of her bond with a fox while living in a remote cabin will open readers’ eyes to the ways humans connect to the natural world and vice versa. … If there’s one book you pick up this summer, make it this one.”
―Bethanne Patrick, Washington Post

“In this quiet, charming memoir, Raven recounts her journey to accepting this unusual companion.... Throughout, Raven writes about her environment with wonder and reverence but never formality―it’s the easy affection of someone who’s long made family of the natural world.”
―BuzzFeed News

“Raven’s extraordinary memoir is a love song to the animal who miraculously arrives in the front yard of her remote cabin every afternoon to be read passages from The Little Prince. A poetic, revelatory portrait of a biologist’s solitary sojourn.”
―Oprah Daily

It’s a familiar story arc: human becomes best friends with a wild animal and life lessons are learned. Yet in biologist and former Glacier National Park ranger Catherine Raven’s hands, the story―of isolation and tender friendship with a wild fox―feels new. …Her memoir reminds us that connection to the natural world comes in many forms.”
―Time Magazine

“[Raven’s] reflections shine a spotlight on the path out of loneliness, reminding us all that nature itself will ensure none of us are ever truly alone.”
―Zibby Owens, Good Morning America

“A soulful and indelible exploration of an interspecies friendship.”
―Booklist

“A heartfelt meditation on the power of nature and a touching homage to a beloved wild friend.”
―Kirkus

“[An] offbeat and charming memoir. .... Along with reverently describing her furry friend―who had a ‘face so innocent that you would have concluded that he never stalked a bluebird, let alone dismembered one’―Raven writes poetically about the flora (“my sun-worshipping tenants”) and fauna around her. Rich and meditative, Raven’s musings on nature and solitude are delightful company.”
―Publishers Weekly

A memoir about the friendship between a solitary woman and a fox, for readers of Wild and H Is for Hawk. Catherine Raven left home at fifteen, fleeing an abusive, disdainful father and an indifferent mother. More comfortable in nature than among people, she worked as a National Park ranger, eventually earning a PhD in biology. She built a house on an isolated plot of land in Montana, teaching remotely and leading field classes. One day, she realized that the mangy-looking fox who had been appearing on her property was now showing up every day at 4:15 p.m. She had never had a regular visitor before. How do you even talk to a fox? One day she brought out her camping chair, sat as close to him as she dared, and began reading to him from The Little Prince. Her scientific training had taught her not to anthropomorphize animals, but as she grew to know him, his personality revealed itself—and he became her friend. But friends cannot always save each other from the uncontained forces of nature. Fox and I is a poignant and dramatic tale of friendship, transformation, and coping with inevitable loss—and of how that loss can become meaning. It is also the introduction of an original, imaginative, stunning literary voice. 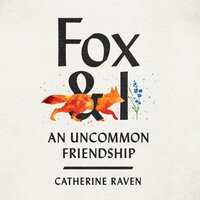