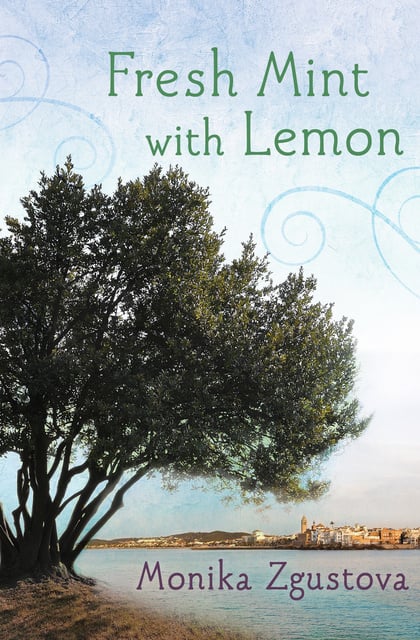 During a sultry month on the Mediterranean coast, tension mounts in a triangle of love, power, and desire between a Russian art critic, an American artist, and a provocative activist
Russian art critic Vadim meets a mysterious North American artist of Russian origins, Patricia Pavloff, in Saint Petersburg. Captivated by the painter’s brilliance, the young critic travels to the coastal Catalonian town of Sitges, where Patricia lives, hoping to interview her and write a book about her work. Vadim’s dreams of being admitted to the inner sanctuary of the artist’s studio wax and wane as Patricia’s personality oscillates between two extremes. She’s friendly and playful one moment, cold and distant the next. Patricia shares her house with the voluptuous and provocative Radhika, whose power games foster an unsettling dynamic between the three. Attracted by Radhika’s beauty but repelled by her politics, Vadim doesn’t know which of the two women he desires most. Underlying the sexual and romantic tension are the dramatic events of the Prague Spring of 1968, cut short by the Soviet invasion. The juxtaposition of two narratives provokes fresh perspectives in this multi-layered and sensual exploration of the nature of love, art, guilt, and freedom.