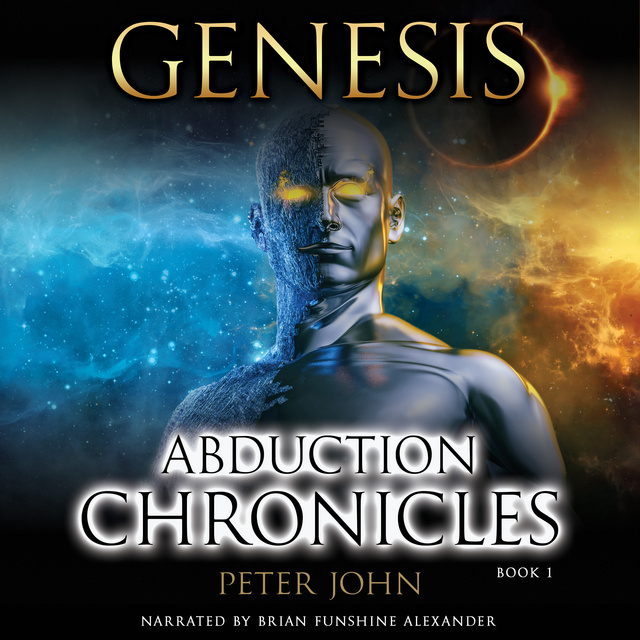 A life sentence of boredom, that's what most people get out of retirement.

For Colonel Petros Arkansas, it's the wildest ride he's ever been on, and as an Ex Navy SEAL he's been on quite a few.

The Aliens who abduct him try to bend him to their ways. The shadow military force he joins tries to make him a better man. The mythical trainers try to shake him to his core…

… but he has ideas of his own.

Then, when the enemy forces try to take him, he's had about enough.

A fantastical blend of fantasy, scifi, gamelit and military brotherhood all in one wonderful story that even has a princess. 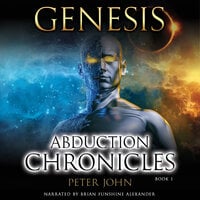