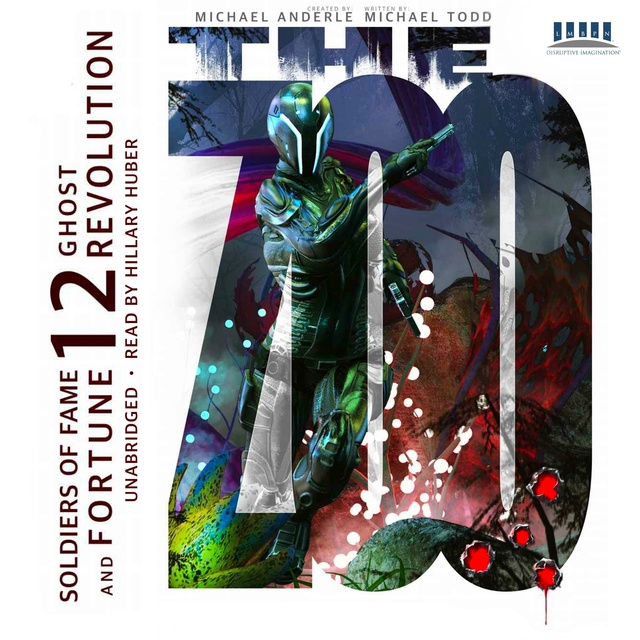 FOOLS DIE OUTSIDE THE ZOO. THEY DIE FAST AND HORRIBLY.

From the fertile imagination of bestselling author Michael Anderle…

The black ops group behind Wild Bill Hickock is making a decision that could change the future of mankind.

Will they be able to implement their final decision, or will death come in the night?

Holly Smith is dealing with the emotions behind shouldering the responsibilities of the greatest discovery for mankind for the last seven millennia.

Will JB be able to keep his medical miracle a secret, or will someone find out and stop Holly's group before they get started?

There are over a dozen agents with Hickock in their sites, but Wild Bill has a secret weapon, one that she has worked to learn her whole life to use.

Will Holly's new family succumb to the ZOO before they can take one step into the future?

ARE YOU READY TO ENTER THE ZOO?

Join Holly Smith as she learns about the ZOO, how to stay alive, and the opportunities that being a part of the ZOO have brought humanity.

The future is looking interesting and humorous, except for the death part. 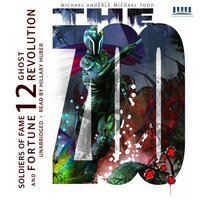