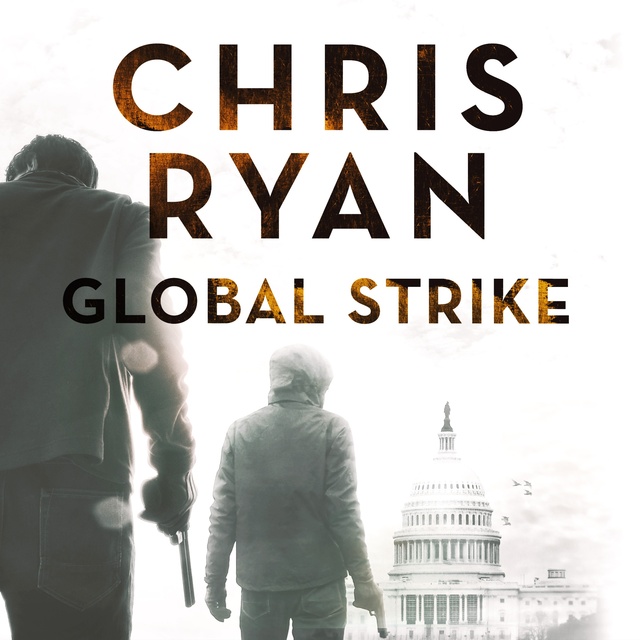 The third book in the Strikeback series.

Charles Street was once a highly-respected agent working for MI6, until a terrible mistake cost him his job. Now he's a desperate man, living on past glories and struggling to make ends meet.

Until he makes a discovery that has the power to bring down the new President of the United States.

But when Street tries to cash in on this discovery, he finds himself pursued by a Russian snatch squad.

Strike Back hero John Porter and Regiment renegade John Bald are recruited by their handler to head to Washington, D.C. Their mission: find Street before the Russians.

What begins as a routine exfiltration quickly descends into a brutal struggle and the ex-SAS legends will need to use all of their fighting instincts to stay alive.

It seems someone is desperate to stop Street from going public with the dossier. Bald and Porter face a race against time to protect him.

A startling revelation that leads from the White House to the Kremlin threatens to trigger a new global conflict... 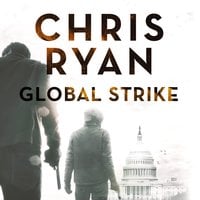