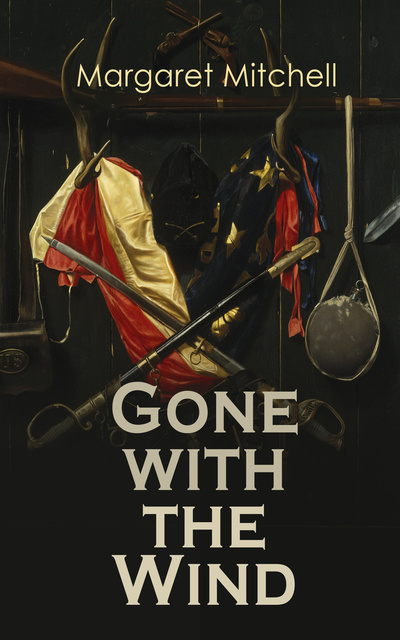 This carefully crafted ebook: "Gone with the Wind" is formatted for your eReader with a functional and detailed table of contents.

The story is set in Clayton County and Atlanta, both in Georgia, during the American Civil War and Reconstruction Era. It depicts the struggles of young Scarlett O'Hara, the spoiled daughter of a well-to-do plantation owner, who must use every means at her disposal to claw her way out of poverty following Sherman's destructive "March to the Sea". This historical novel features a Bildungsroman or coming-of-age story, with the title taken from a poem written by Ernest Dowson. Mitchell received the Pulitzer Prize for Fiction for the book in 1937. It was adapted into a 1939 American film.