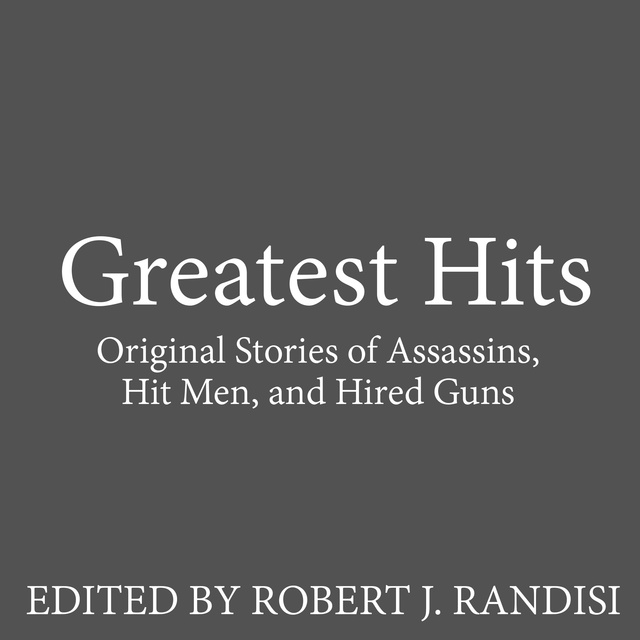 From some of the hottest names in crime fiction today come original stories written expressly for this collection.

These taut tales, loaded with tension and charged with uncertainty, bring each victim—the unsuspecting, the hunted, the fearful—into the deadly sights of a hired killer’s gun.

“The Catch” by James W. Hall, read by John Rubinstein

“The Greatest Trick of All” by Lee Child, read by Stefan Rudnicki

“Upon My Soul” by Robert J. Randisi, read by Stephen Hoye

“For Sale by Owner” by Jenny Siler, read by Margy Moore

“The Right Tool for the Job” by Marcus Pelegrimas, read by Richard Gilliland

“The Closers” by Paul Guyot, read by Stefan Rudnicki

“Chapter and Verse” by Jeffery Deaver, read by John Rubinstein 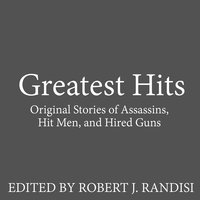