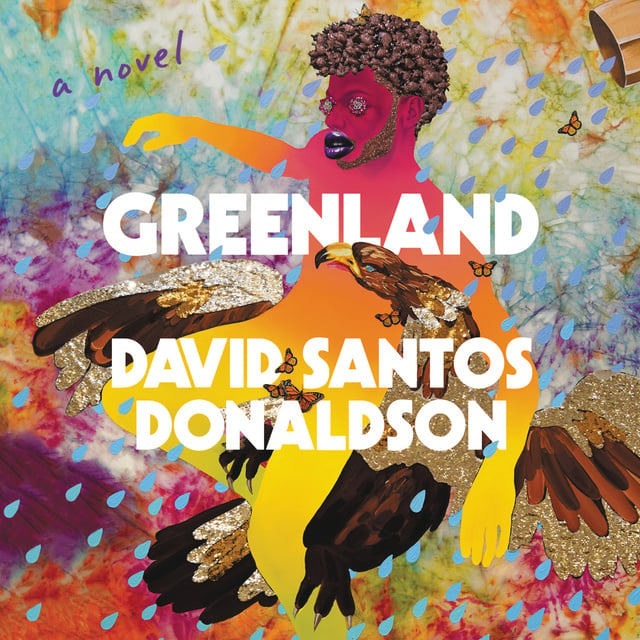 Shortlisted for the 2023 Andrew Carnegie Medal for Excellence in Fiction

A dazzling, debut novel-within-a-novel in the vein of The Prophets and Memorial, about a young author writing about the secret love affair between E.M. Forster and Mohammed el Adl—in which Mohammed’s story collides with his own, blending fact and fiction.

In 1919, Mohammed el Adl, the young Egyptian lover of British author E. M. Forster, spent six months in a jail cell. A century later, Kip Starling has locked himself in his Brooklyn basement study with a pistol and twenty-one gallons of Poland Spring to write Mohammed’s story.

Kip has only three weeks until his publisher’s deadline to immerse himself in the mind of Mohammed who, like Kip, is Black, queer, an Other. The similarities don't end there. Both of their lives have been deeply affected by their confrontations with Whiteness, homophobia, their upper crust education, and their white romantic partners. As Kip immerses himself in his writing, Mohammed’s story – and then Mohammed himself – begins to speak to him, and his life becomes a Proustian portal into Kip's own memories and psyche. Greenland seamlessly conjures two distinct yet overlapping worlds where the past mirrors the present, and the artist’s journey transforms into a quest for truth that offers a world of possibility.

Electric and unforgettable, David Santos Donaldson’s tour de force excavates the dream of white assimilation, the foibles of interracial relationships, and not only the legacy of a literary giant, but literature itself. 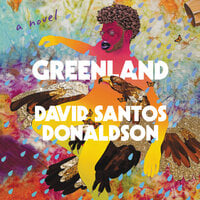