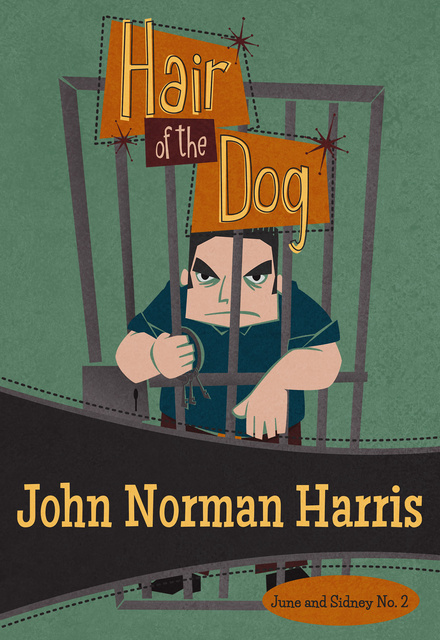 Hair of the Dog

Hair of the Dog

A Canadian mobster gets his day in court in this comic crime novel by the author of The Weird World of Wes Beattie.

Cranky beyond his years, Canadian lawyer Sidney Grant has a loathing for social hypocrisies and a fondness for poking at them. And his smart-alecky new bride June feels much the same way. Now both are brimming with indignation when Vince Lamberti gets blamed for the murder of a rich old lady.

It’s not that Vince is exactly innocent. He is, after all, a mobster. But the facts of the case against him don’t add up. And no matter how many people would like them to keep their mouths shut, Sidney and June simply can’t abide bad math.