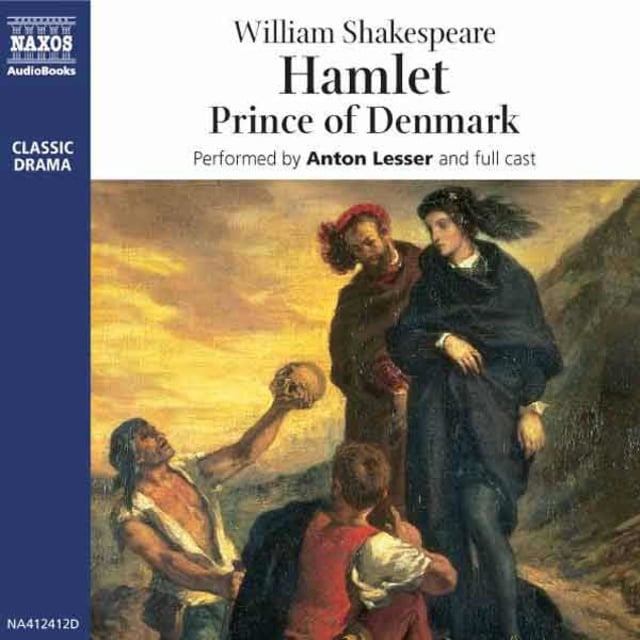 Hamlet, which dates from 1600 1601, is the first in Shakespeare’s great series of four tragedies, the others being Othello (1603), King Lear (1605) and Macbeth (1606). In writing this extraordinary play Shakespeare effectively reinvented tragedy after an interval of roughly two thousand years – we have to go back to the Greek dramatists of fifth century Athens to find anything of comparable depth and maturity. 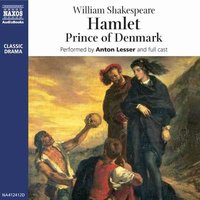