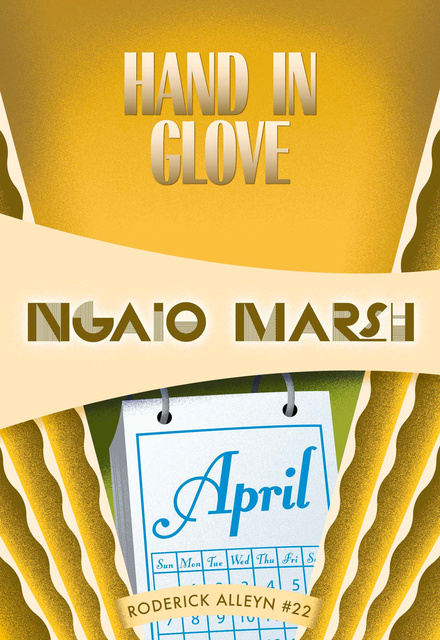 A deadly dull man is now just plain dead in this novel by “a peerless practitioner of the slightly surreal, English-village comedy-mystery.” —Kirkus Reviews

One has to admit that the timing was peculiar. No one could doubt that Mr. Percival Pyke Period was genuinely distraught to hear that his neighbour, Harry Cartell, had turned up dead in a ditch. But how is it that Mr. Percival Pyke came to write the letter of condolence before the body was found? And how is it that Mr. Cartell came to inspire such violence? Yes he was boring, yes he was stuffy, but who would kill a man for the crime of being a bad conversationalist? If tediousness has become grounds for murder, Inspector Alleyn shudders to think of the body count to come . . .

“Any Ngaio Marsh story is certain to be Grade A.” —The New York Times