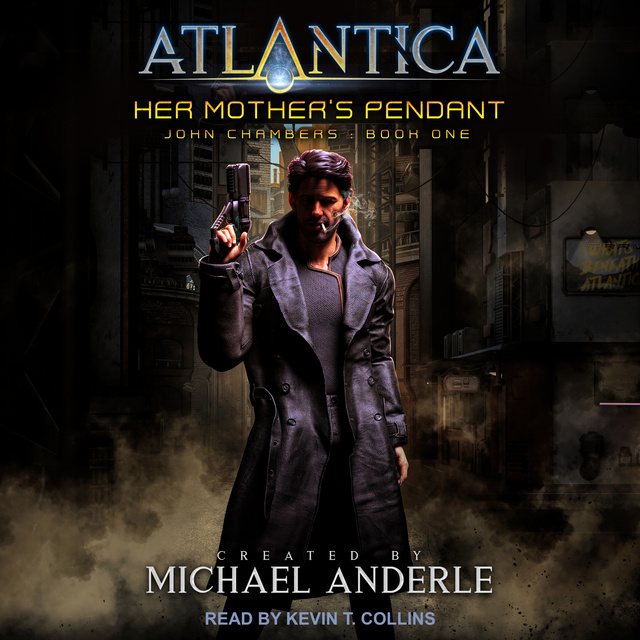 ATLANTICA-the forgotten isle, the glittering gem in the cesspool of humanity's future. Anything you do inside your own home is allowed.

Those with obscene wealth find it a haven, while every major country of in the world craves the secrets they believe are buried in the mist.

It's whispered that John "Dick" Chambers is the man you go to when you need someone who can't be bought. Do ethics matter if one can steal the answers from his cold, dead fingers?

John has accepted a job to find a pendant for a woman, a pendant that might uncover clues about Atlantica's past … if he doesn't die finding it.

Do those who desire Atlantica's secrets really care?

Find cover, release the safety, and rack your gun. John Chambers is on the case, and bodies are starting to pile up. 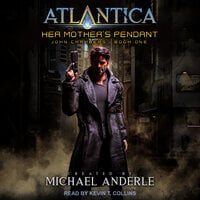