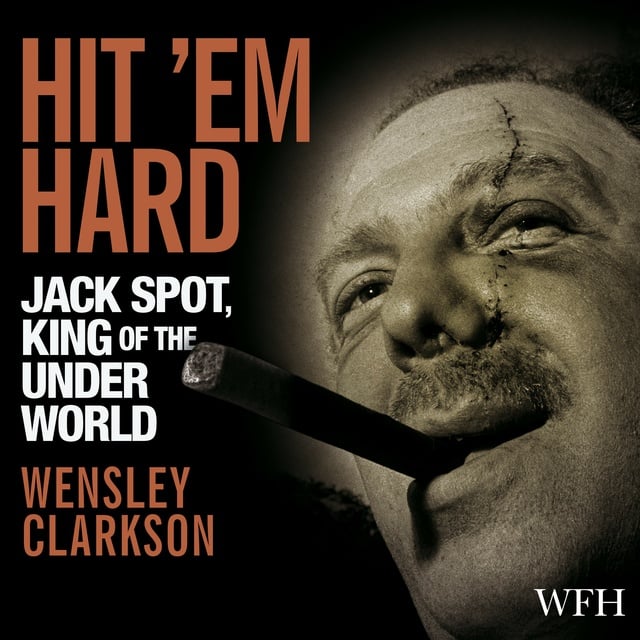 Biography of Jack Spot, king of the 1950s London underworld who inspired both the Krays and the Richardsons.

One time king of the underworld, Jack Spot was known as one of the most powerful criminals in Britain – amassing incredible wealth, and being associated with a string of women, throughout his 30 year career.

From taking to the streets of London in the thirties and associating with the pantheon of criminals who led the 60's organisations, Jack Spot's tale is a gripping cocktail of dastardly crimes and glamourous associations.

He was looked up to by some of Britain's most notorious faces – such as the Krays and the Richardsons who saw him as a mentor and genius in the craft of crime. 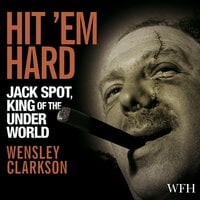